Kimberly-Clark Corporation announced that Jeffrey Melucci has been elected by the company's Board of Directors as senior vice president and general counsel, effective September 1, 2017. Reporting to chairman and CEO Thomas J. Falk, Melucci will be responsible for all legal and governmental affairs for the company and will serve on the company's Executive Leadership Team.

Melucci succeeds Tom Mielke who will retire from the same role after 29 years with the company and 10 years leading the legal function.

"We are fortunate to have someone of Jeff's experience and talent to lead our legal function. He is a proven change-oriented leader who has demonstrated abilities across our businesses," says Falk.

Melucci, who joined the company in 2013, has led Kimberly-Clark's global legal operations, served as the company's corporate secretary, and been responsible for leading the international legal team. Prior to joining Kimberly-Clark, Melucci held a series of general counsel and operational roles for General Electric. He has more than 15 years of global leadership experience in driving winning business strategies, including leading extensive departmental transformations to increase the efficiency and effectiveness of global legal functions, leading complex M&A transactions and regulatory matters, directing governmental affairs, and providing support to the board on a host of governance and other complex matters facing the company.

Melucci earned a bachelor's degree with honors from The Ohio State University, and earned a J.D. from the University of Cincinnati where he was managing editor of the law review. He also completed Harvard Business School's Program for Leadership Development.

Mielke, who joined Kimberly-Clark in 1988, will retire in early 2018 following a transition period.

"Tom has been an outstanding legal professional and leader throughout his career at K-C," adds Falk. "I am grateful for his commitment to developing an excellent legal team and advocating for team member diversity, inclusion and empowerment."

During his 29-year career with Kimberly-Clark, Mielke held a range of legal leadership positions, including chief patent counsel and chief counsel for the company's North Atlantic consumer business prior to being named general counsel in 2007. As the leader of the company's legal organization, he not only served as a strategic advisor with a focus on driving value for the business but also championed the company's diversity initiatives.
Related Searches
Suggested For You 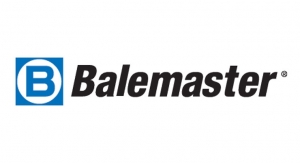 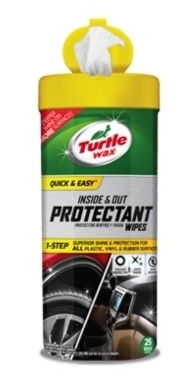 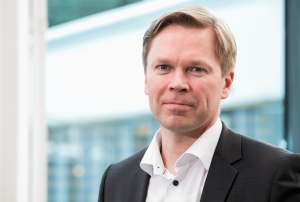