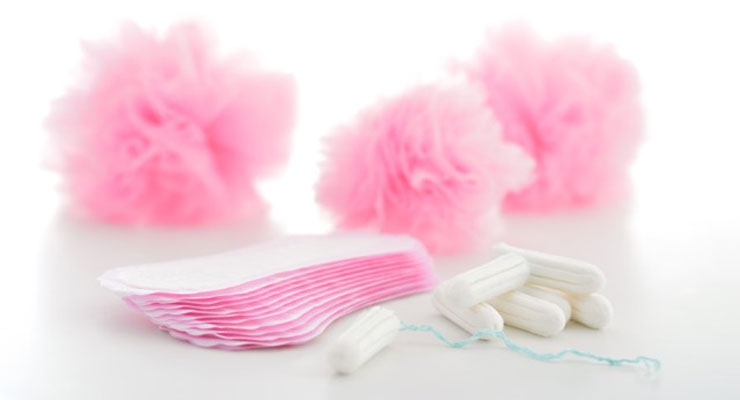 Women buying tampons and parents buying diapers will continue to pay sales taxes on those items thanks to vetoes.

California governor Jerry Brown has vetoed a state law to eliminate sales tax on tampons and baby diapers. Both measures advanced to Brown on the strength of arguments that California needs to rethink its tax policy to reflect which items are most important to consumers. Advocates of Assembly Bill 1561 argued that taxes on feminine hygiene products amounted to a tax exclusive to women, given that women have little choice about buying such products. Supporters of Assembly Bill 717 likewise pointed out that parents are compelled to buy diapers.

They noted that California has exempted less indispensable consumer products, such as candy, from sales taxes. The measures passed the state legislature with bipartisan support.

But the fiscally moderate Brown tends to be wary of tax-related measures. If he had removed taxes on feminine hygiene products by signing AB 1561, it would have reduced state general fund revenue by about $10 million in the 2016-17 budget year. Nixing diaper taxes would have resulted in a state and local revenue loss of about $35 million annually, according to a legislative analysis.

In addition to vetoing the bills to remove taxes on tampons and diapers, Brown rejected bills to suspend taxes on things like museum materials and animal blood. He rebuffed a measure offering income tax relief to homeowners who got relief on their underwater mortgages.

“Tax breaks are the same as new spending – they both cost the General Fund money,” Brown wrote in a veto message that covered all seven bills he vetoed. “As such, they must be considered during budget deliberations so that all spending proposals are weighed against each other at the same time. This is even more important when the state’s budget remains precariously balanced. Therefore, I cannot sign these measures.”